Established in 2019 by MindsEye MD Hughie Philips, MindsEye Studios marks a collaboration between the award-winning commercials production company and Producer Katie Mavroleon, to make quality TV and Film for the UK and International markets.

With a passion and drive for Comedy and Drama, MindsEye Studios is dedicated to storytelling of the highest order, championing artistic integrity, whilst keeping the robust commercial nature of projects at the forefront of its agenda.

Committed to joining forces with some of the best established and emerging talent, MindsEye Studios makes scripted TV and Film with one shared goal: to bring the boldest, most unique, and surprising stories to screen. From breakthrough writing talent Rosamund Attwood comes WODENBROAD, a supernatural, black comedy, horror TV series set in the Norfolk broads. The show centres around teenager Avery and her band of friends as a body is pulled out of Wodenbroad; the lake and epicentre of this heightened and peculiar community. The show is a journey into rural England’s collective unconscious; into the ancient mythologies we can’t seem to shake, the absurd conflicts we cannot resolve, and the terrifying monsters who thrive in this darkness. 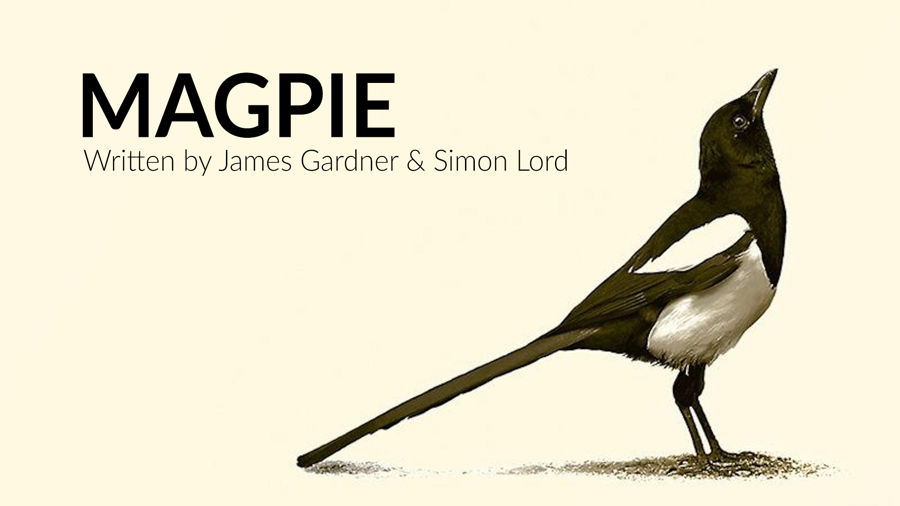 From award-winning Writer Director James Gardner (JELLYFISH -  Winner of the Grand Jury, Critic, Screenplay and inaugural Performance ‘Hitchcock’ awards, 2018 Dinard Film Festival) comes MAGPIE, a Comedy Drama feature film about a recently widowed woman who, when left in crippling debt by her husband, turns to shoplifting to survive and unwittingly embarks on a surprising journey of self discovery. 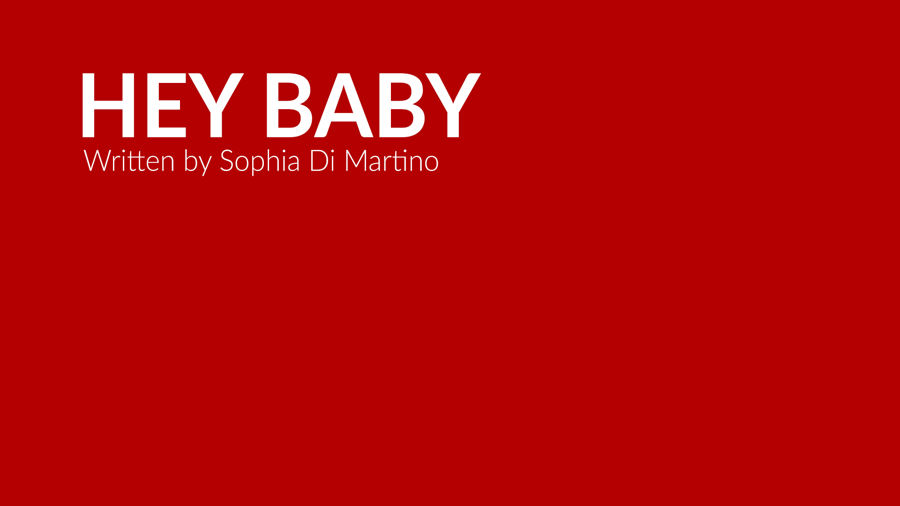 From Writer Director and performer Sophia Di Martino (FLOWERS) comes HEY BABY a swaggering, queer, female-led relationship comedy about a rebellious, working class misfit hero Nina Gunner. Set in a romanticised version of Manchester, this is the story of Nina’s personal crisis after her girlfriend Irene becomes pregnant with their baby. A punk celebration of queerness and womanhood, and an empowering story about balancing individual freedom and identity alongside parenthood. 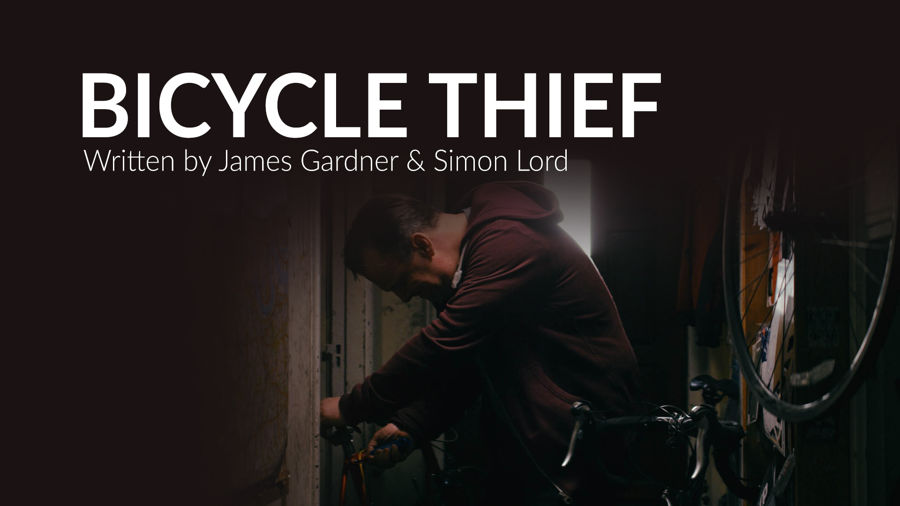 A short film from Writer Director James Gardner (JELLYFISH -  Winner of the Grand Jury, Critic, Screenplay and inaugural Performance ‘Hitchcock’ awards, 2018 Dinard Film Festival) that deals with the conflict in being the role model you hope to be versus the unforgiving cruelty of survival.

Hughie is one of the founders of MindsEye where he has brought together some of the top names in performance and comedy directing talent in the UK including Ben Taylor (Sex Education, Catastrophe), Benjamin Green (Carpool Karaoke, Idiot Abroad), Kate Herron (Sex Education) and Andrew Gaynord (Detroiters, Haters Back Off). Hughie is known for nurturing new directing talent and developing them into established, industry names. MindsEye’s work has been recognised everywhere from BAFTA to Cannes Lions.

Working alongside Katie Mavroleon in the Film & TV division, Hughie will work with the best writing, directing and acting talent to deliver compelling and unique stories to the world.

Katie’s background as a scripted Comedy and Drama producer has seen her work across television and feature film projects throughout all phases of development and production.

Katie has worked in feature development with Tantrum Films, Warp Films and Film 4, and has produced a number of award-winning short films by new and existing talent screened at the BFI London Film Festival, amongst others.

As Head of Development for MindsEye's Film & TV division, Katie will oversee the development of all upcoming Film & TV projects as well as discovering and nurturing emerging talent.