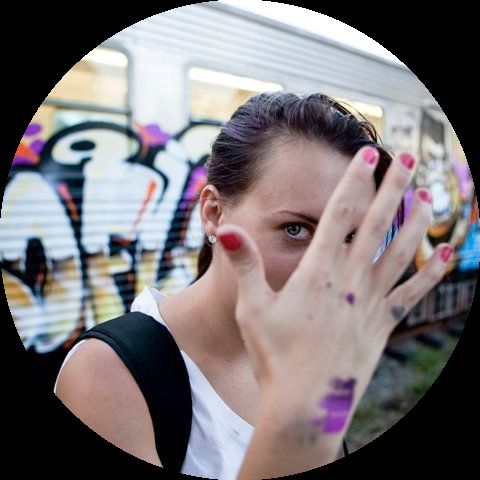 Selina Miles is a young hungry director with a style that’s urban and gritty. Starting out directing multiple music videos for Hilltop Hoods and other Australian urban and hip-hop groups and then gaining recognition from filming stunning hyper lapses of graffiti artists in her film SOFLES Limitless which has over 9 million views to date.

Selina has created content for brand such as ESPN, E3, IronLak and multiple pieces for Pepsi Max including her Loop the Loop spot which went viral totting up over 11 millions views. Jetting around the world Selina is often pumping out short pieces of content left right and centre usually involving her extensive black book of graffiti artists and great skill at producing high-end hyper lapses. 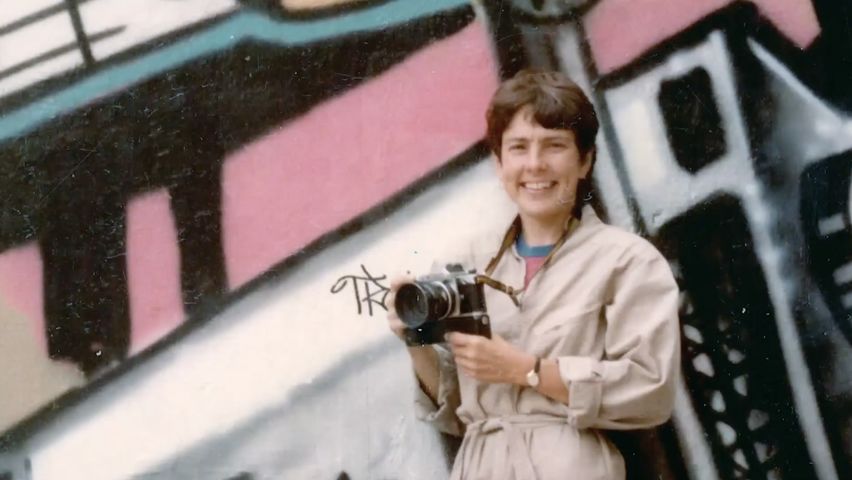 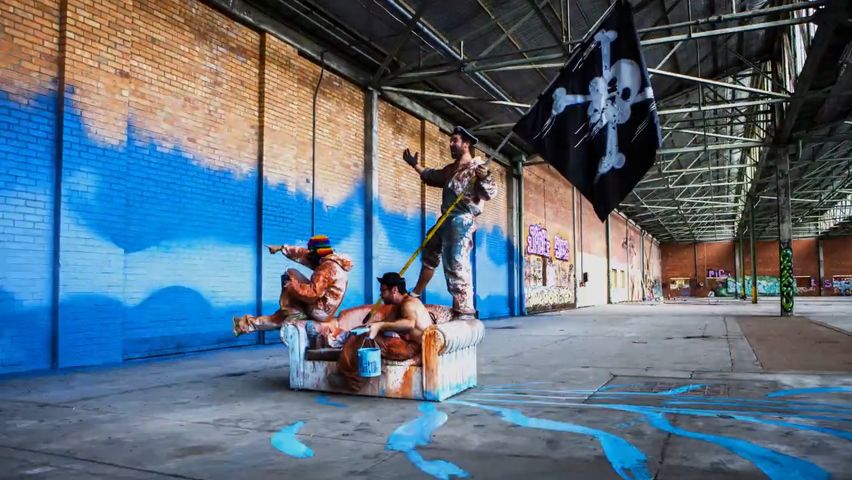 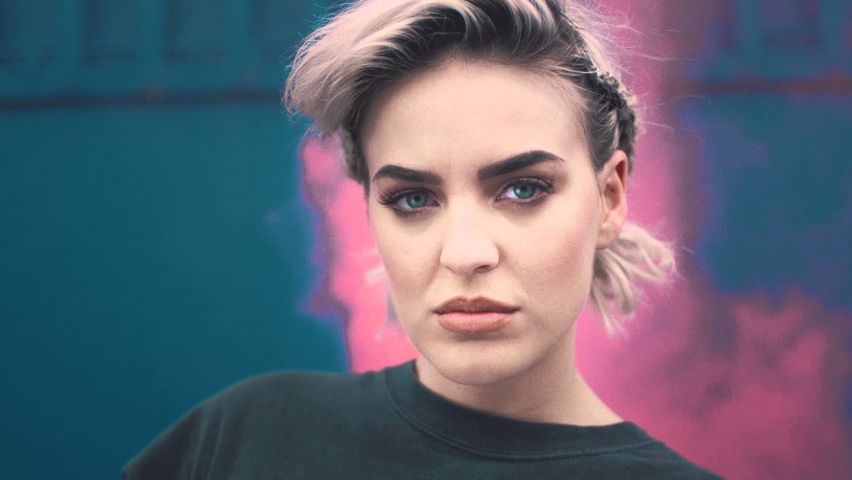 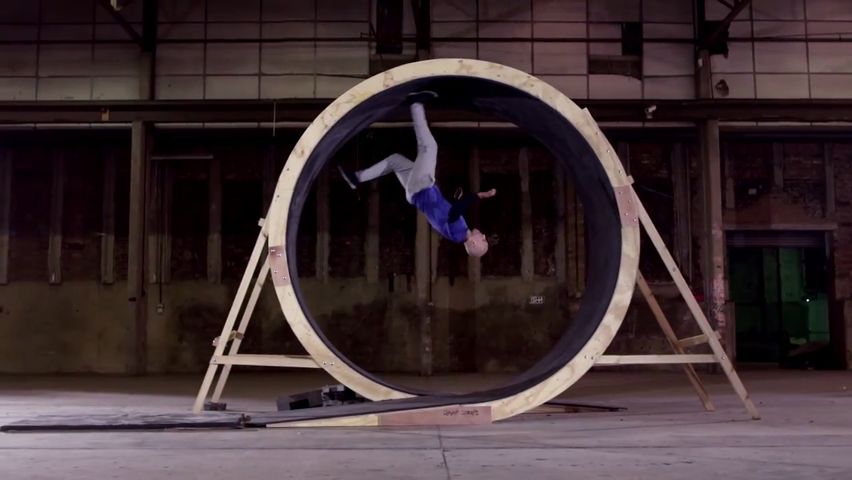 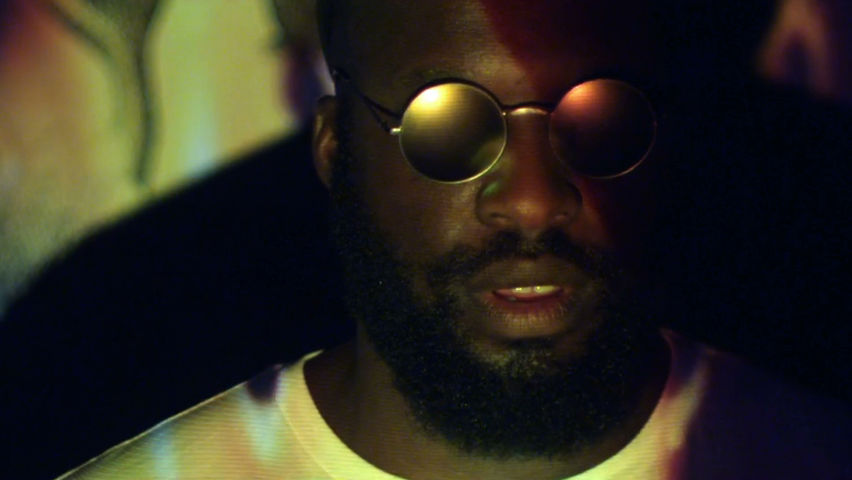