People Just Do Nothing - The Online Scammer

We Buy Any Car 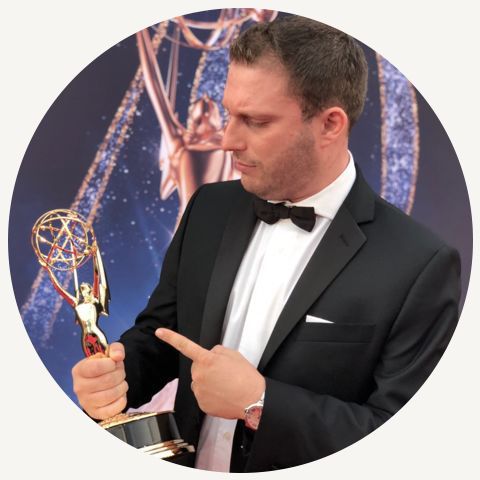 In commercials he directed the very well-known British Airways in-flight safety video featuring a host of celebrities including Olivia Colman, Michael Caine, Joanna Lumley & David Walliams. He has also directed a series of Esso films for adam&eveDDB and a series of Nissan films for TBWA. 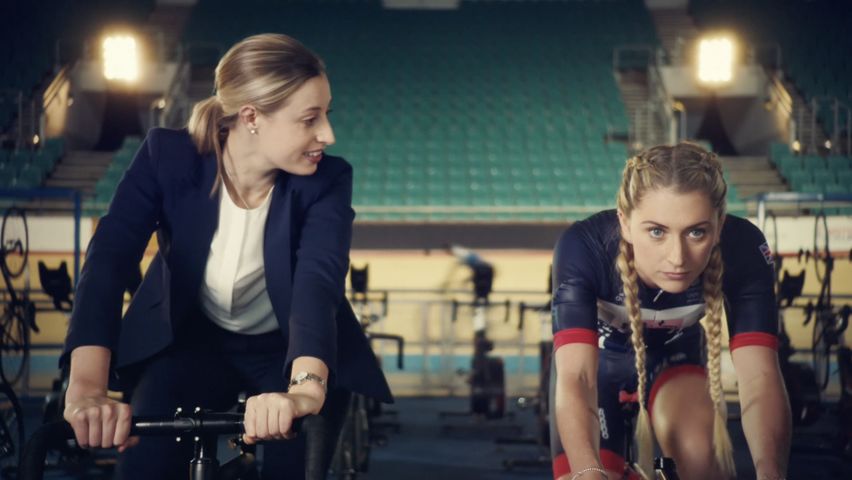 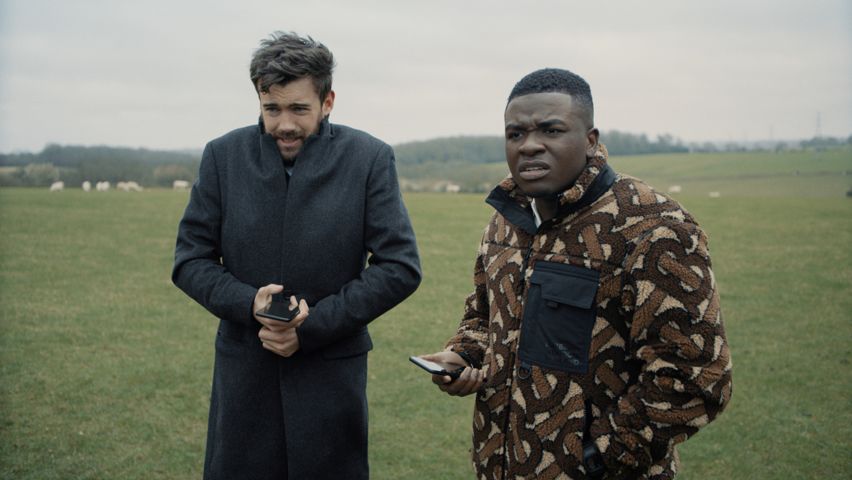 Lost in the Countryside 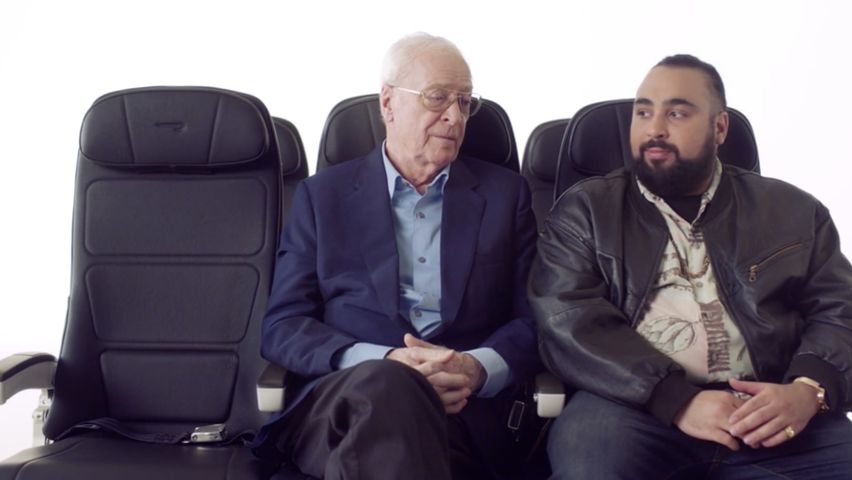 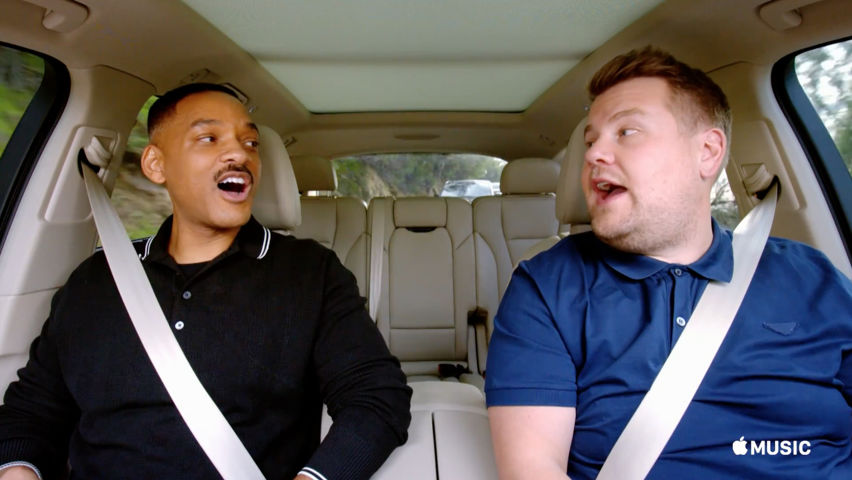 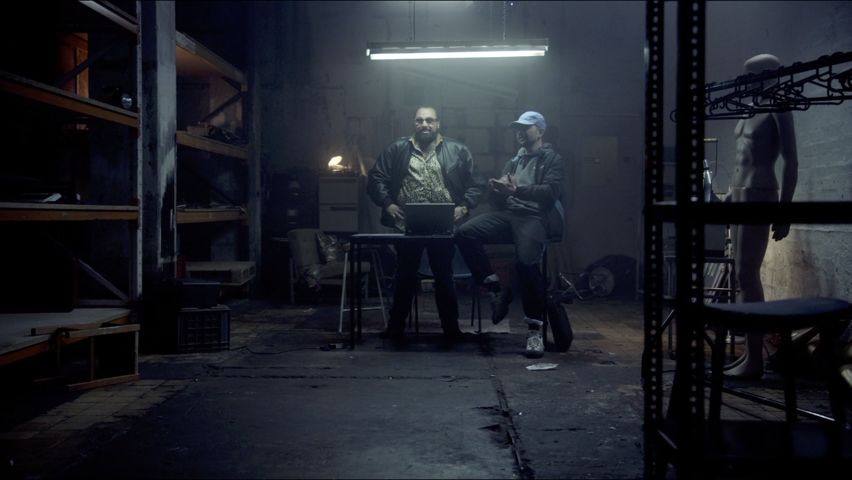 People Just Do Nothing - The Online Scammer 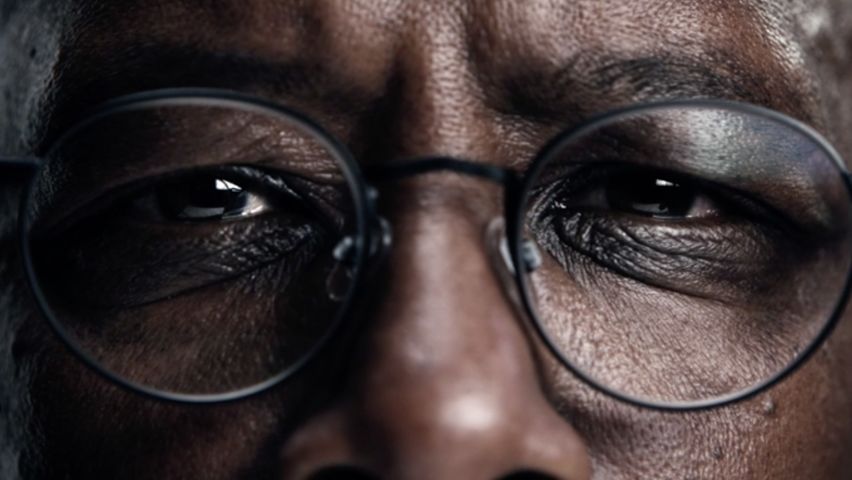 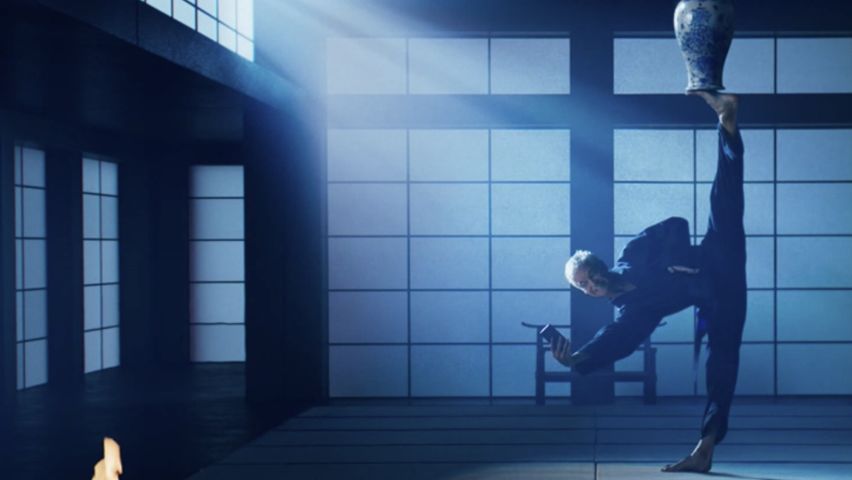 We Buy Any Car 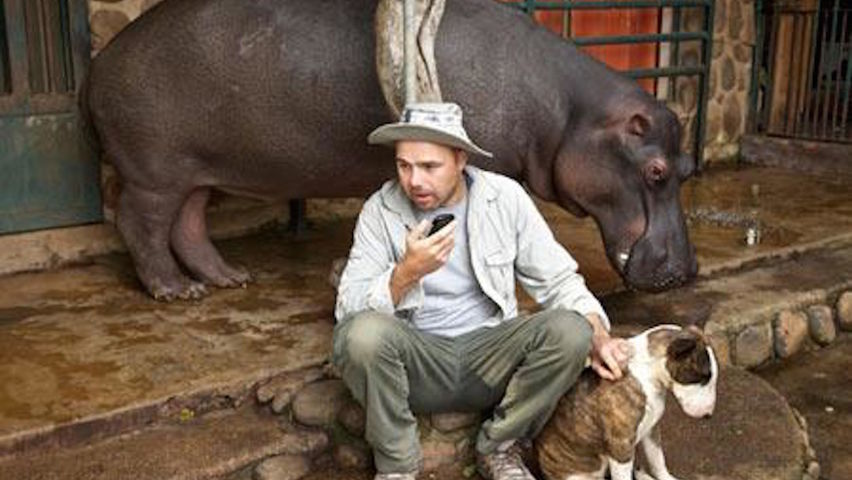 Hippo in The House